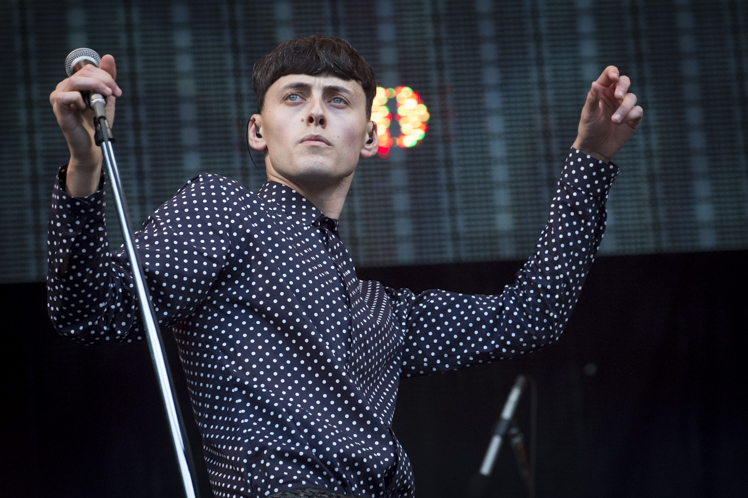 Breakin' Your Heart Cause They Don't Commit

Morecambe lads The Heartbreaks started their set by shouting “Fuji Rock!” ahead of a sparse, poncho-clad crowd and then getting stuck into their songs. One may be forgiven for blaming them for the rain, seeing as they’re from Lancashire, one of the counties with the heaviest rainfall in the UK, and this year Naeba finally had some sunshine for a change.

Perhaps it was the weather that kept people at bay, or it was the pretentious and shallow wannabe-hipster pop; it’s hard to say.

Their second song “Save Our Souls” was met with cheers and some dancing and nodding of heads as the song progressed. One angry-looking man with a towel on his head was swaying from side-to-side as well, proving Shakira’s right: the hips don’t lie.

The Heartbreaks are by no means bad, but their melodies are so-so, and their lyrics are at best run-of-the-mill, at worst forgettable nonsense. Unfortunately what really set them back was that they were thoroughly unengaging live. The few attempts at communicating with the crowd were to either to unenthusiastically name the next song, or to express the ever unoriginal, “Fuji Rock is nice, we’re happy to be here…”—just with less conviction that most others. It may have been an off day or they were still hungover from the previous night’s revelries, because the show felt flat.

But… if the punters were happy enough, who am I to argue with that?