YOUR SONG IS GOOD 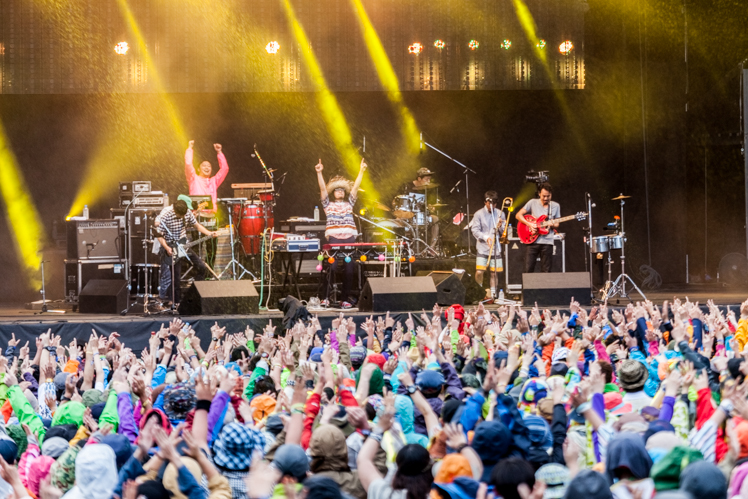 I dragged a disparate group of 4 pals to see Your Song Is Good. One’s a techno fan. Another is wearing in a Tina Turner T-shirt. There was never any chance all of them would like this show. They’d asked me what kind of music it would be. I’m stuck for a good way to describe it. Maybe jazzy grooves with a soul and ska influence?

It turns out that they didn’t just like the show, they were all raving mad about it. “There’s so much going on, so much energy. They could headline the main stage with this sound,” says one of the pals.

YSIG’s soundscapes of groove are so rich that even when they take down the tempo, it doesn’t feel like you should stop dancing. And really, everyone, from the front-row fans to the stragglers at the back is dancing.

The music is all-instrumental, and I sometimes wonder what it would be like with some quality vocals on top. There’s every chance that would ruin a very good thing.