Best of the Fest: Lisa 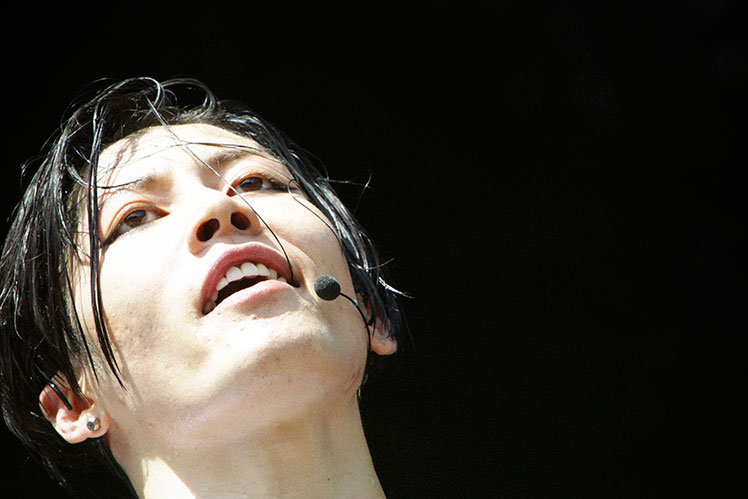 This year was nothing short of a miracle weather wise. Although there was supposedly a fluke sunny weekend in 2012, I wasn’t there so I can’t confirm whether it’s true or not. While the great weather was one of highlights of the fest this year, it can’t count toward my top 5 list. (Woe.) There were of course tons of amazing performances throughout the weekend that I managed to catch at least a glimpse of, but it feels unfair to rank them.

So I’m making a compromise:

Top 5 Acts I Saw From Start to Finish

Honorable mention: The ¥100 ice pops over at Tokoro Tengoku. They helped me survive many a moshpit, and I hope they’ll be there to support me next year again, be it rain or shine. (Shine, I really want it to shine.)